Give Badgers a Brake

Mike Dilger takes us on a journey to raise awareness of the Badger Trust’s Road Death Campaign. We visit a sett on National Trust land and meet Pauline Kidner at Secret World Wildlife Rescue. 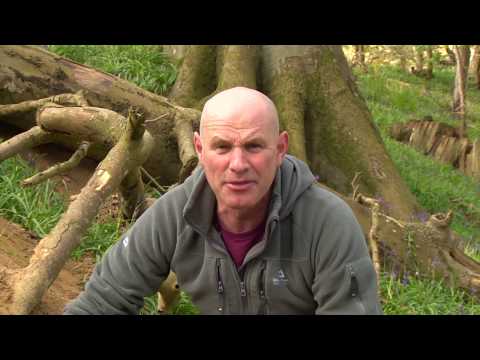 Give Badgers a Brake Short

The short campaign film for social media use. 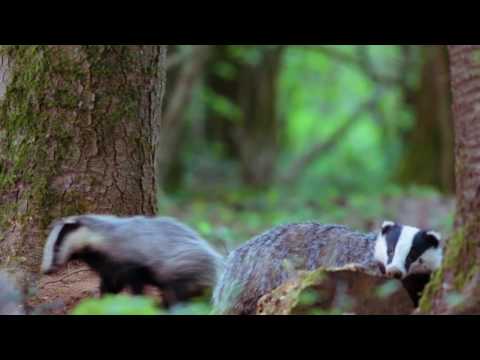 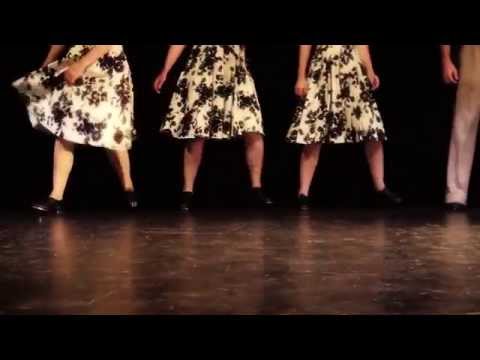 A more in-depth look at Buffalo Gals Stampede on tour with an insight into their unique dance style and the history of Old Time Country music. 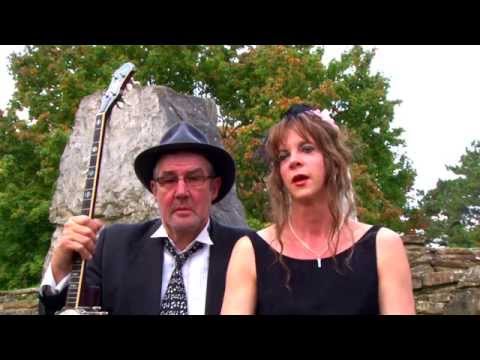 Filmed in Glastonbury Abbey, this short captures the mood of a wonderful evening showcasing some of Glastonbury’s finest acoustic talent. The event was produced by Mindful Sounds. 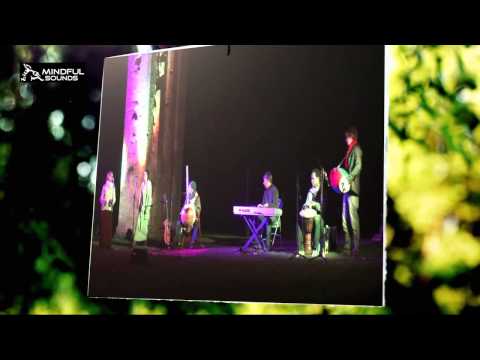 Teaser trailer to our upcoming feature film written and directed by Alex. Produced by Alex and Tasha in association with Shapeshift Theatre. 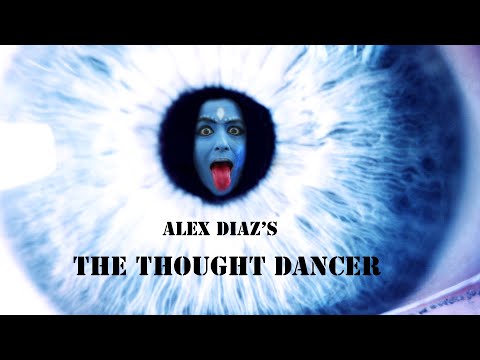 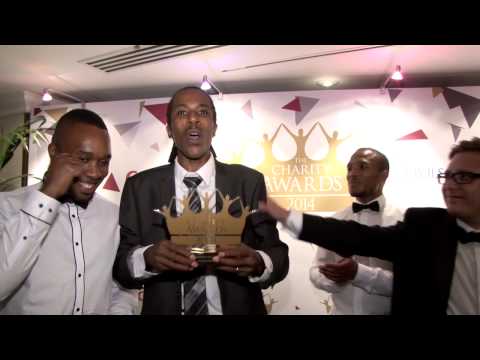 A more detailed look at the judging process and background of the awards. Includes interviews with winners from St Giles Trust & NASSA, and supporters Gaby Roslin & Will Greenwood. 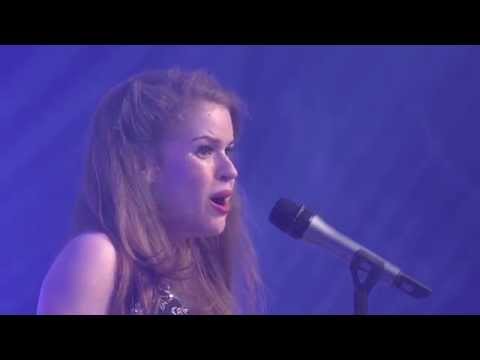 Young People’s Trust for the Environment

A series of educational films to be used as resources for teachers in schools, commissioned by national charity YPTE. The first explores  ‘Renewable Energy’ and the second asks ‘How is Electricity Made?’ 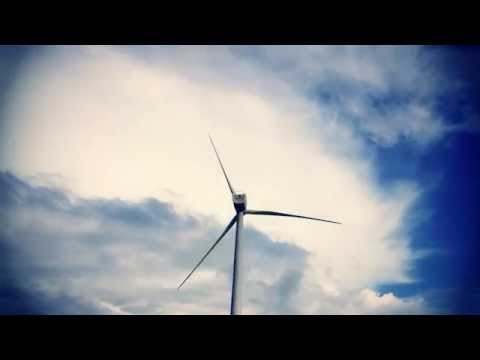 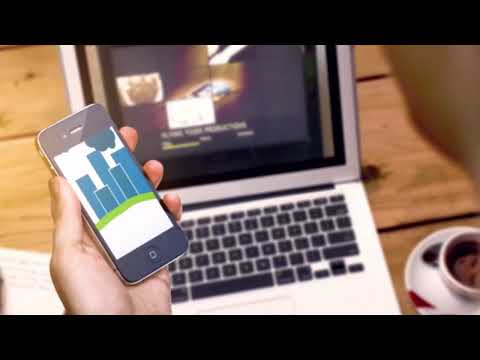 A short film to raise awareness and educate young people to the dangers of getting home after a night out through local schools and colleges. Commissioned by local Taunton-based charity. 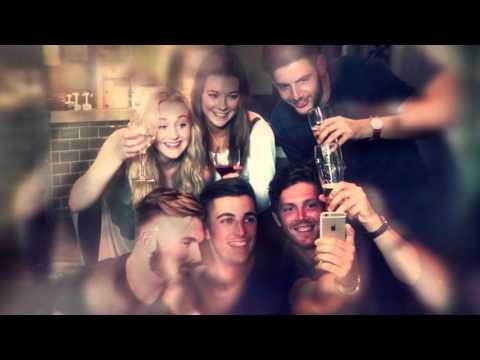 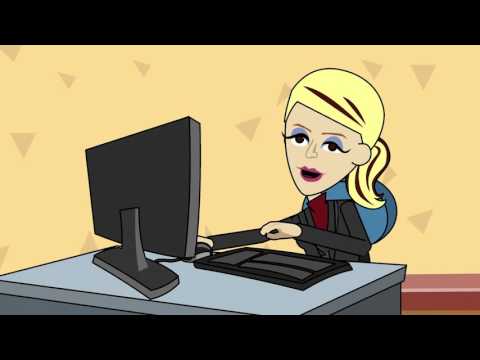 Two short films to promote a unique evening where a trio of masters of American country music provide live musical accompaniment to some of the earliest short films to have emerged from Hollywood, by pioneering director Frank Borzage. This event was originally commissioned by The Bath Film Festival and is now supported by Arts Reach. 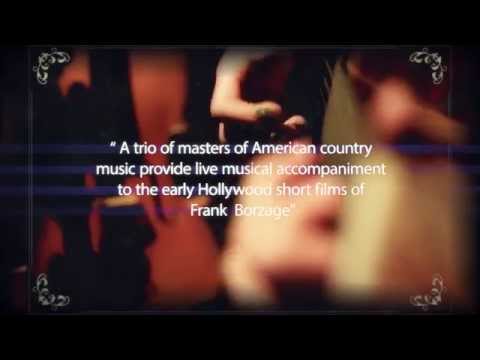 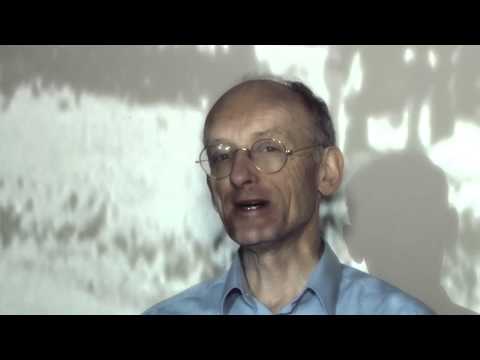 A quirky introduction to the staff and craftsmanship of local shearling manufacturers Owen Barry. Shot in their traditional workshop and the surrounding countryside. 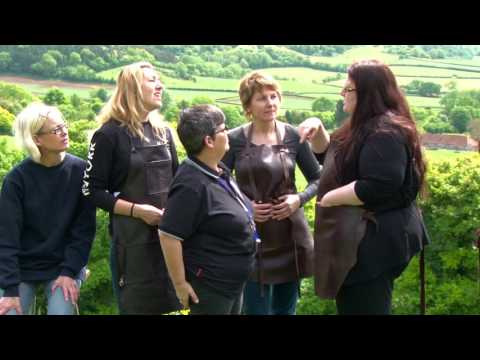 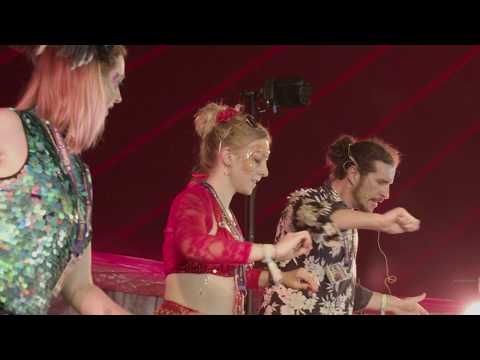 Orchestra in a Field

A short promotional film documenting the events of this spectacular orchestral festival set in the grounds of Glastonbury Abbey and the extended version. Paraorchestra footage courtesy of What Larks and Channel 4. 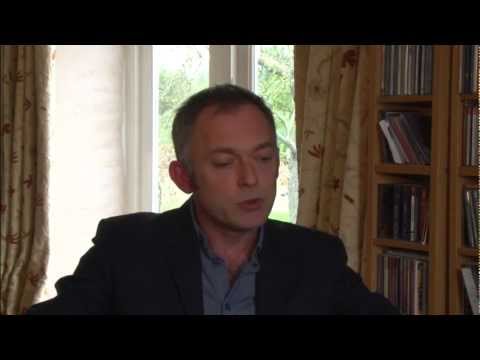 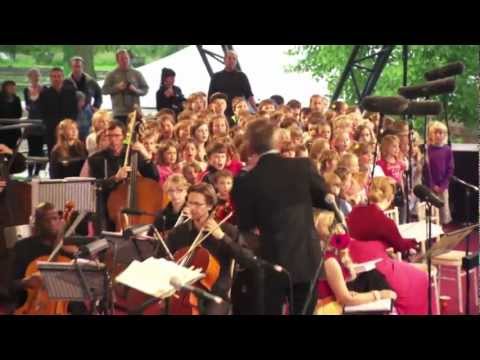 Active and In Touch

The first in a series of short films commissioned to raise awareness of this important Frome-based charity – a volunteering project for neighbours in need. 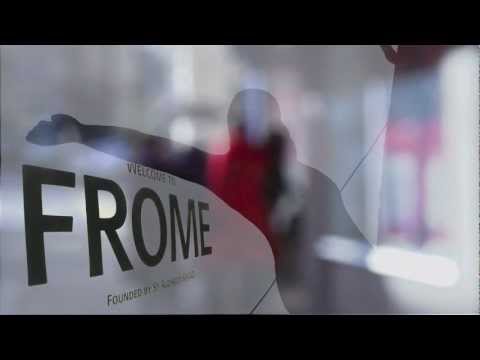 A promotional website video commissioned by and in partnership with Capital Radio to advertise this popular chain of nurseries in Leicester. 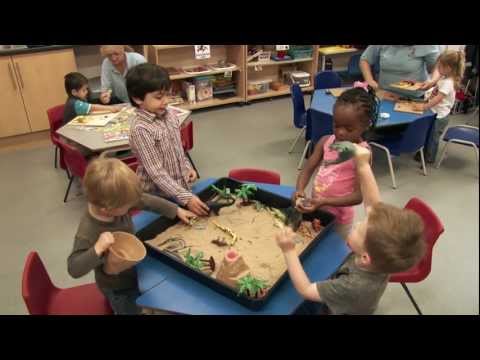 Two short films showing the ancient fire ritual of author A.K.Luthienne where she burns hundreds of her previously published books to promote her new trilogy The Sacred Quest. 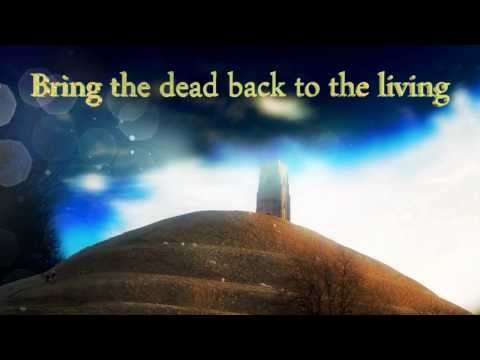 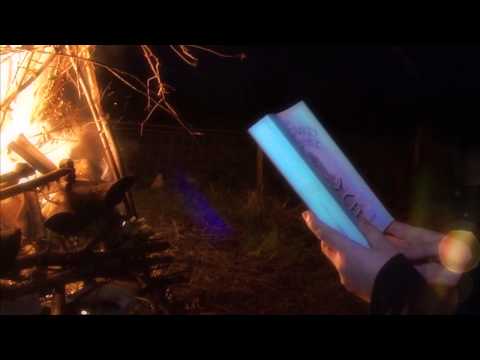 The Rose and High Hills Lament performed by the popular and eclectic Glastonbury-based choir. Commissioned by the choir to enter into a national choir competition which they went on to win. 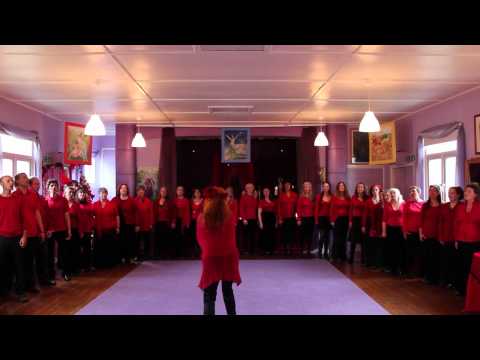 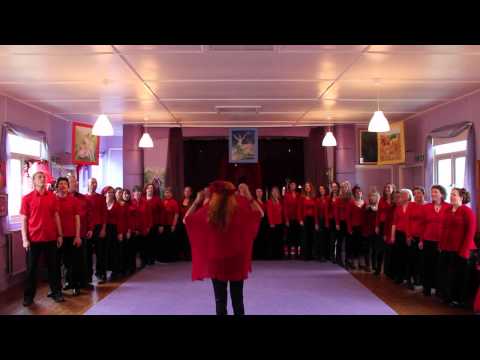